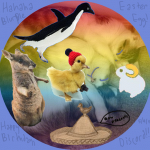 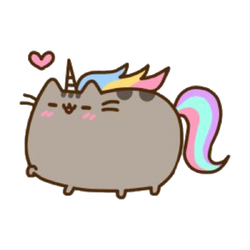 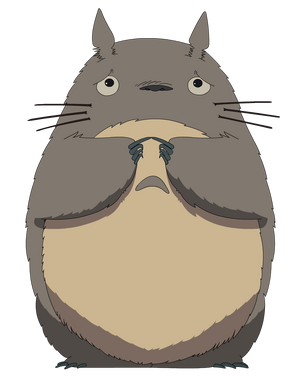 Welcome to my message wall!

My name is Char, and you can feel free to ask me any questions, but I may not be able to answer all of them. I will try, though! I'm a Mentor here at this amazing wiki and would love to help with anything. I’d love to chat with you about anything, though my rules are stated below. I'll chat with you about random things; it doesn’t really matter what about! Have a great day!

What's something that you thought late at night that, when looking back on it, makes little sense whatsoever? Please note that these will be posted for entertainment on this thread!

Do you have any pets? What are their names? What do they look like?

What were you for Halloween?

Who do you ship in KotLC?

What's another message prompt that you'd love to have up here?

Will you code something for me?

Can I have your friend badge?

Why has your profile been a WIP for so long?

Do you have Joke Rules?

No, I don't. I find them overrated but still fun!
I was telling the truth, I don't have joke rules, but if you've found this in any way, shape, or form, please message me with "Lol my floobedeschnorks are odd"!

If there is no [JOIN], [OPEN], [CLOSED], or [PRIVATE], the thread is automatically an [OPEN] one. In emergencies, the Open Closed Code excludes administrators.