A mix between an octopus, an elephant and a lion, having six fangs, trunklike, tentacled noses and slimy bodies.

The one encountered in Everblaze

Krakens are huge green aquatic beasts that were mentioned in Everblaze. They look like a mix between an octopus, an elephant, and a lion. These creatures have six fangs, trunk-like tentacled noses, and slimy bodies. Sophie, Keefe and Sandor encountered a Kraken when light leaping, using the light from the unmapped stars to test the Black Swan's security. Later in Neverseen, they are referenced and it is revealed that they live in colder water, as the Black Swan's eastern hold was too warm for them to have been. In Flashback, Keefe gives Sophie a Kraken Prattles pin named Krakie while she is recovering in the Healing Center. In Legacy, Stina’s patch for Team Valiant displays a Kraken, and Sophie's reaction was, "...clearly everyone still had realistic expectations."[1]

Okay, I don't mean to freak anyone out, but I'm pretty sure that's a Kraken. Keefe Sencen

The mascot the Council had chosen for the silhouette in Stina's pink-bordered patch was a kraken. So clearly everyone still had realistic expectations. Sophie Elizabeth Foster 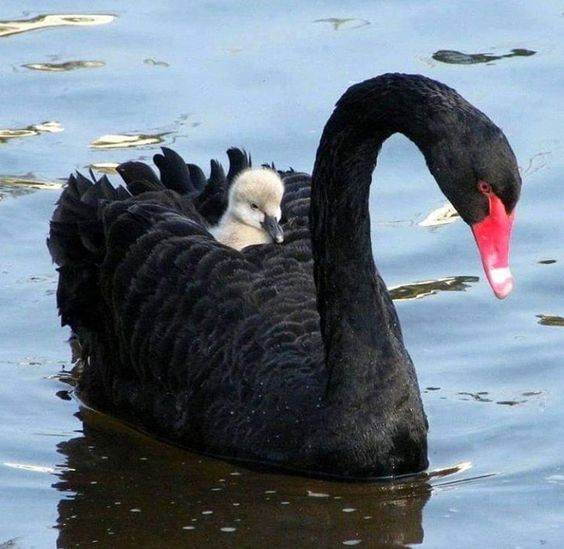 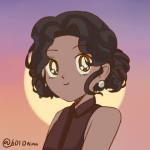 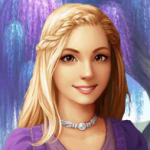