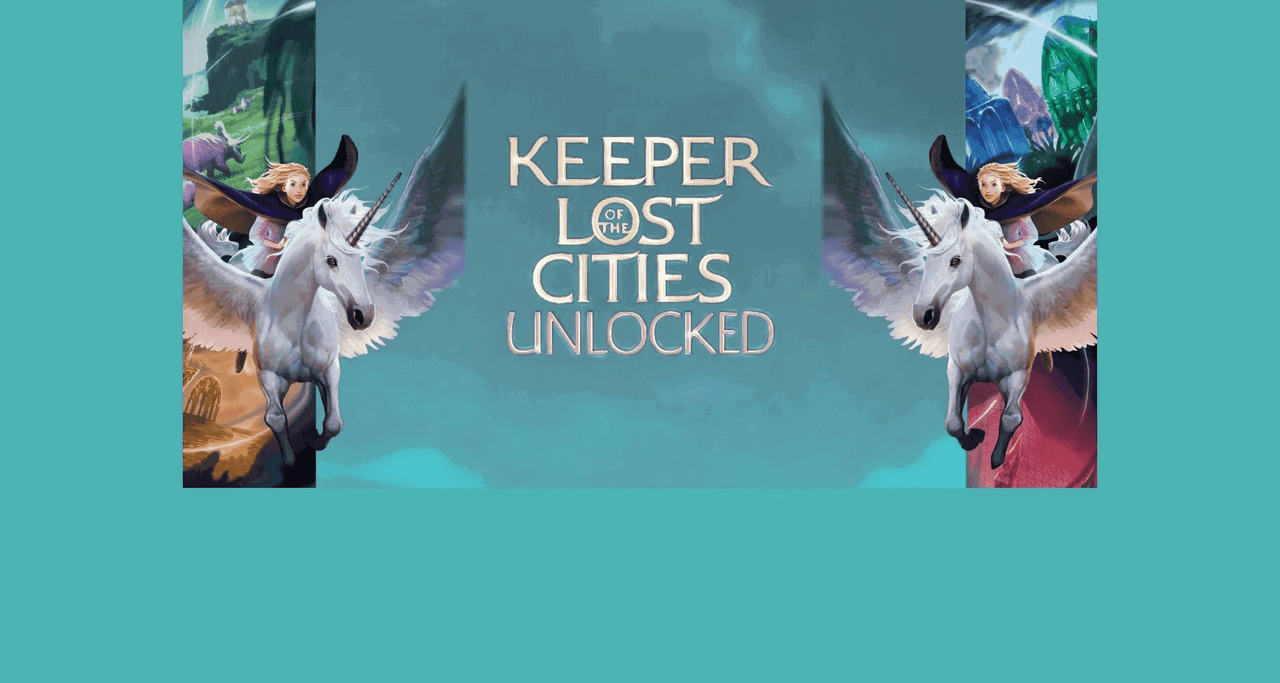 Err, yeah. It's really more like a parody without the comedic intent.

There's like a thousand of them in the Harry Potter and Percy Jackson fandoms.

...at this point, I have yet to figure out if Kaiya is a moron or a psychopath. I'm leaning towards moron.

"Ummmm..." What do I do, what do I do? Kaiya panics. She leans over and gives him a hug, praying that will work.

(edited by Happylovemagic)
A reply to WolfwhiskerSilkWingNightWing
0
Panakes pancakes wrote:
(This is an unhealthy obsession with dead bodies)

"Oh! Are you awake? Did you see a dead person?" Kaiya grinned, looking at him.

I don't hate Sophie, but I think she has a lot of issues with the way she's written. For example, her raging case of Not Like Other Girls.

Don't get me wrong, I have no issue with a tomboyish character, but the fact that all of the other characters are very stereotypically feminine.

My other main issue with Sophie is that she's very bland, and the idea that Shannon made her bland so we could project ourselves onto her is... dumb. Really, really dumb.

Marella and Dex are fan favourites, right? Marella is a spitfire, she's sarcastic and loves gossip, but she can be mean and feels betrayed when she's left behind. Dex is a bit sarcastic, but he's pretty quiet and helpful, and he's lovable because of how much he cares about Sophie and the others. He's also somewhat smug and seems to be slowly becoming more and more introverted as the story progresses.

You can clearly describe their personalities. Now try to describe Sophie. I'll try too.

Um... she's clumsy, she's a bit mean, and she doesn't like girly things.

In eight books. This is all I, someone who somehow managed to get two hundred words out of analyzing Silveny, have figured out about Sophie.

Also clumsy isn't even a personality trait. It's just a thing that happens to some people.

I do feel like the Mary Sue abilities could be done right, had Sophie been written by a more practiced writer. I think that it would be quite interesting if she had destroyed the Black Swan's expectations. Rather than thinking humans mattered, she could have become extremely cynical and mature from knowing what everyone thought about her at all times. She would get into less danger, and she wouldn't give a singly heck about humans.

Instead of following the clues to find the Black Swan, she might decide that she does not want anything to do with her stalkers. Maybe her friends would be more curious and kind of ringlead the investigation.

Also, can she just... have less friends? It's dumb, and most of them are boring. *cough* Fitz. *cough*

Same thing about the love triangle. It's really dumb, and honestly seems kind of like it's on the brink of being unhealthy. I think all of them deserve better. Fitz should have a calmer, more reliable partner to balance out his anger. Keefe needs someone who can be his impulse control. Sophie needs... well, Sophie needs to get a personality so I can figure out what kind of partner she needs. I mean, Fitz needs a better personality that doesn't revolve around Sophie so much (which is how I know Sophitz is endgame BTW) too, but still.

If you have any issues with this, please let me know! I want to try my hand at rewriting KotLC, and I'd love to hear your suggestions.

Listen. Listen. You probably don't know this, since the roleplay died before you got super onto the site, but Kaiya's personality was, like, cliche serial killer. Super, super cliche. Like, talks to herself, gets excited by the prospect of seeing a dead body, blah blah blah.

As the girl walks, dragging her feet on the ground, she notices what appears to be a person lying in the hall. "Are... are they okay?" She mumbles to herself, starting to run. "They're not dead, are they? Oh my gosh, that would be so cool!" She slows down as she reaches the person. "Oh. Not dead. Just unconscious. Wait, maybe he saw a dead body?" She plops down, figuring she can wait a while for the person to wake up. Plus, if it gets her out of remedial classes, it gets her out of remedial classes.

Oof. It do be like that sometimes. Wait, where is he? Maybe Kaiya could find him and they could have some misunderstandings, like she's trying to wake him up but he thinks she's going to murder him or something like that.

Finding their locker, the figure discards the cloak, revealing themselves as a blonde girl in a green school uniform. She groans, grabbing something small out of the locker and heading to a classroom. Strangely, her hand pats at her skirt every few seconds. Her eyes dart around as she continues to walk.

A figure walks through the halls of Foxfire, a cloak draped over their head.

Upon closer inspection, the cloak is splattered with something. Something dark, something that was a bit crusty and smelled salty.

The figure looks up, and we glimpse a view of two blue eyes that seem to be glowing.

TheSilverCrane wrote: “W-what if it’s one of u-us?” Alis trembled.

Asher frowned. "That's...terrible."
Alis nodded shakily.
"But which student whould even think to do this?"

__ sat calmly. __ knew that one person wouldn't go check. And even if more than one stayed, __ could kill more than one.

(edited by Happylovemagic)
A reply to Chicken tornado
0
XxxLunaSilverxxX wrote:
"I'm not stupid.  I'm just not telling you what I can do,"  Asher groaned.

(edited by Happylovemagic)
A reply to WolfwhiskerSilkWingNightWing
0
TheSilverCrane wrote:
(So when will the reveal of the dead teacher happen?)

(Also, is one of us the murderer or do we just have some mysterious guy hiding from us all in Foxfire?)

I played the killer last time. Should I do it again?

"You act like I don't know everyone in here is gifted. We're not the first group of gifted individuals to be kidnapped, and the last time it happened, it was on international news. And you aren't famous. At least, not in the way where people would kidnap you for ransom. So this is probably some extremist group that wants to kill us all off. There. Now I guess you know what I can do. Or not, since that's basically just average observational skills."

"Refreshing, to be honest." She rolled her eyes. "My parents made it no secret that I'm gifted."