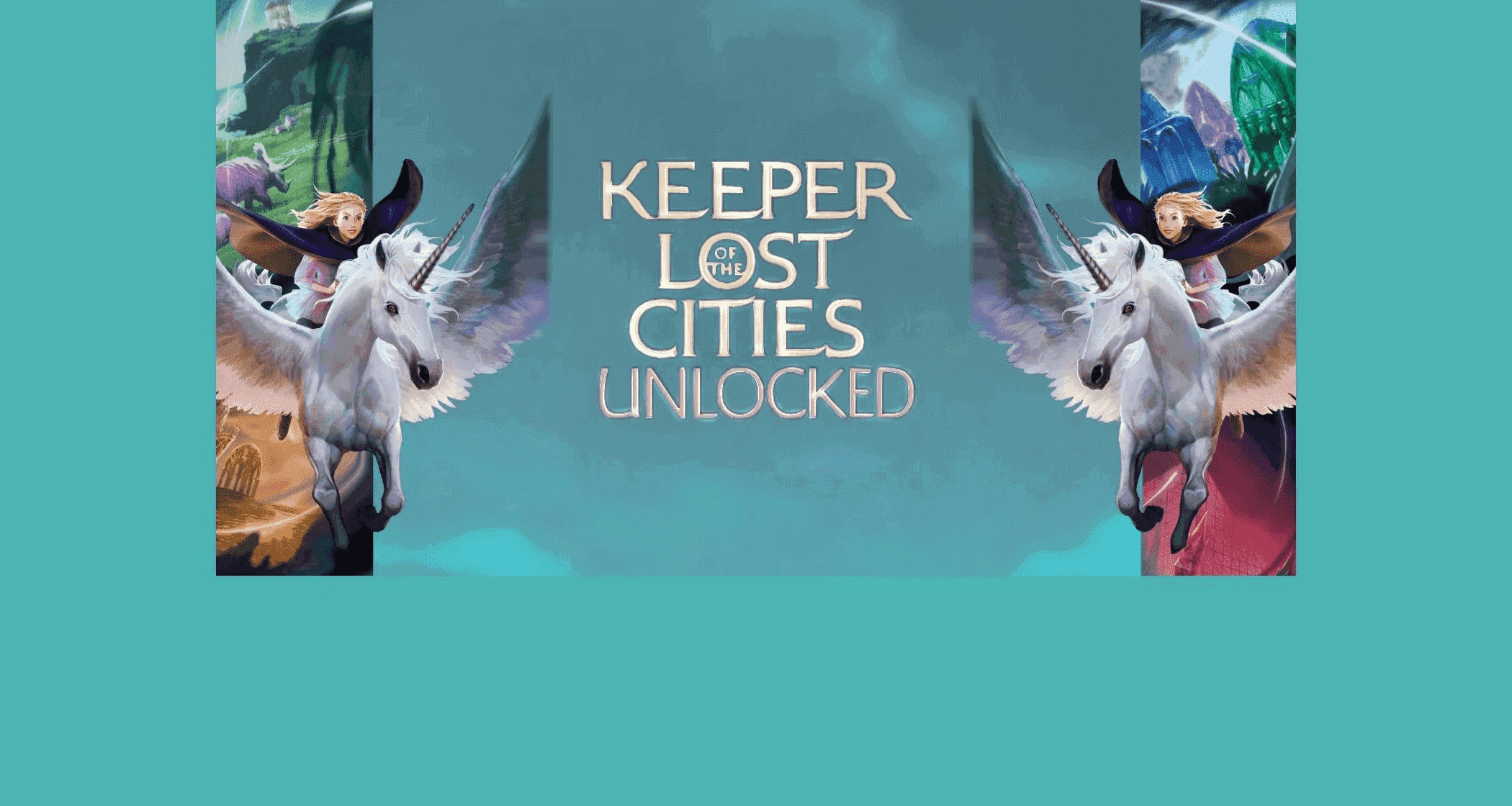 Hi Goldswan I just read your fanfic and i really like it. However here are a few this you should work on:

-Start a new paragraph everytime someone else speaks.

-Remember that Elves don't usually have more that one power because making someone too overpowered would mess up the plot (as much as I want someone to have two or three powers :)

-Be a little more clear with your typing

-Try to have the characters motives be a little more clear so that their actions aren't so sudden.

-I not comepletely sure of how Sophie met Nigini or if she new her already.

Again I love love love this fanfic and I'm excided to see where you go with this. I love the characters that you've made and your ideas for KOTLC are fun and exciting. I'll try to get others to read this.

(edited by Silverstar4678)
0
K thanks for the advice I'll try to work on that also Sophie was the first one Nigini showed her powers too.
(edited by A Fandom user)
0

It is sooo good ~ sokeefe fluff

Nigini woke up in her bed with Keefe staring at her. "Keeeeefffffeee,why are you staring at me?" "Im hurt" "huh,what do mean"  "you told Wave who Hearth was before mmmeee! Your brother!" Keefe said with hurt look on his face.

Nigini got out from under the covers and came over to him. She leaned against him and said "I'm sorry, it's hard being somewhere new,and you where acting so protective over me with boys.....and I didn't know what you would say. I was scared" she told him. "It's fine I guess I was a little hurt" he said

"Well to be fair I herd that you have done the great gulon incident" Nigini said punching him playfuly        "hey,Nigini who are you going to chose" Keefe asked. "Uuuuuuhhhhhggggg" Nigini said rolling on her bed. Then she acadently rolled off the edge. She yelped in suprise. Keefe laughed and said "now I see why they like you so much"

'I'll make you a deal" Nigini said getting back on her bed. "I'm listening"  Keefe said. "OK you tell Sophie how you feel about her" Nigini said "and what's in it for me?" He asked " you can help me chose" she finished. "Ugh Sophie's so lucky" Nigini grumbled.

"Have you seen how clumsy I am" Sophie said coming in the room. "Hi Sophie, did Keefe invite you?" Nigini asked her.

"No I came to check on you, and why did you say I'm lucky?" Sophie asked "boys, your oblivious,and I actually know that boys are fighting over me" Nigini grumbled getting up. She went to the door.

"What do you mean?" Sophie asked. "I'll leave you two alone" Nigini said going out the door. But before she closed the door she winked at Keefe.

Nigini closed the door and she herd Sophie say "Keefe Sercen tell me what's going on" then she walked away.

Then she saw something shiny. It was a flower. It was beatiful. It had white petals and seagreen middle where the pollen was stored.

She took some pollen and put in her bracelet. Then on the bracelet three words popped up.

The flower was called.

Thank you all I love your comments and also your all welcome to advertise your fanfic!

GoldenMoonlark
(edited by A Fandom user)
0

"I named it after you when i discovered it" a voice behind Nigini. She turned around to see Hearth.

She started to cry. And she tackled him in a hug. "I'm sorry" Nigini said "for what?" Hearth asked. "For fainting" Nigini said. Hearth laughed.

Then she heard Keefe calling her. "Oh its time for my quenSentara" Nigini said.

"Am I invited?" Hearth asked. "Of course!" Nigini said.

She went into the house.

And put a light pink and cream colored dress. And moonstone earing. Then she realized that someone had knocked at the doors. She opened them to find Biana and Fitz "hi guys your early" Nigini said.

"Hey Biana can you help me with my hair?" Nigini asked, Biana looked delighted. "Of course" Biana said. "Come in " Nigini said.

Then a few minutes later Biana was making her hair look fit for a princess. Witch made her think of Wave.

"Are you ok?" Biana asked. "Not really" Nigini said. "Tell me" Biana insisted.

And Nigini did. She told her everything that happened since she had been captured by the Neverseen.

Then guests arrived Nigini gave Thme all fans. Nigini's fan was pink with swans all over it. Biana's had a picture of a black swan,Marella's had a phenix, Linh's had waves on it. And Marcua's had black and blue glittery stripes on it.

And finally Sophie's had a picture of a moonlark on it. Then Keefe came down. He hugged Nigini.

"Here" Keefe said. He handed her a painting. It had Nigini and Keefe on it. They were laughing, they looked happy.

"Sorry it's bad" Keefe said. But Nigini hugged him. "It's perfect" she wispered. Then Nigini,Biana,Marella,Marcua, and Sophie went to her room. They were hanging up the painting, when.

"Wow, look at you your beautiful" Someone said. Nigini turned around. "Hi Dex" Nigini said. "Uh I got you something" Dex said blushing. He gave her a ring.

"Wow, your engaged quickly" Biana joked. Everyone started to laugh. "No its a panic switch" Dex said"thanks" Nigini said.

Oh mother of water, yesterday was the best day of his life!!!!! He kept thinking of how she said. "I love you too" and then she kissed him.

He was heading toward her house for her quensenyara. His brain kept repeating Nigini!Nigini!Nigini! In his head.

He knocked at the door. Keefe answered. "Hi where's Nigini?" Keefe winked at him. "In her room" Keefe said.

Wave nodded and whent up to Nigini room. He stopped at her door to listen. "Hey Nigini, remember that tree you have, I found a note by it, it's for you, read it" a girl said.

Then out loud Nigini's beautiful voice said "My dearest Nigini, the spell has worn off now I will disaper. The spell was when you opened the locket I gave you the spell will begin.

Make sure that boy takes care of you.

Hearth." Nigini said. "Who's that boy?" Everyone exept Nigini asked.

Wave waited another minute until he knocked on the door. "Come in" Nigini said Wave entered.

When Nigini saw him her face lt up. She tackled him in a hug. "Good to see you to princess" Wave said.

"I'm so glad you came" Nigini said happily. "Yeah, me too" he said. "Nigini who's that" a girl asked.

"This is Wave, Linh, I think you and him could be really good friends. He a hydrokenetic too" Nigini said,

"Close enough, but just call my Sophie" she said "so who's your guys, the people you'll be dancing with?" Wave asked "well Sophie's going with Keefe, Biana's going with Tam, Linh is going with Fitz. Nigini who are you going with?" Marella said "Wave" Nigini said.